We are followers of Jesus across organizations and denominations at West Point who seek to:

Follow Jesus together by sharing life and “the good news of the grace of God” (Acts twenty24) with Cadets, the West Point community, the U.S. Army and the Northeastern U.S.

-Raising up laborers that reproduce and share Jesus with everyone 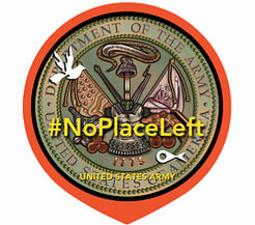 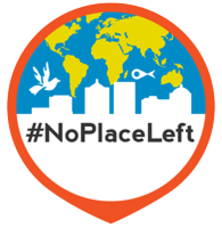 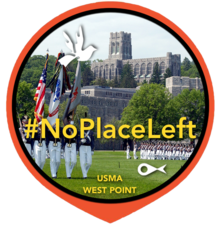 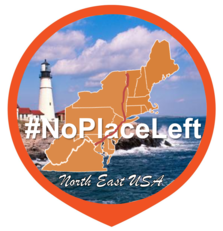 Why the West Point Community:

God is moving at West Point! More cadets and others in the community are falling in love with Jesus and hearing about Him for the first time every day! God is doing a work here that is changing the hearts and lives of the future leaders of America and the world. We believe that the Father will continue His work here at West Point by unleashing His love, power, and grace in big ways!  We are excited that God has called us to be a vessel for Him along with all His people (the greater church at West Point) to make disciples who labor with an Acts 1:8 vision.

West Point is strategic.  It is central to the United States Army's leaders at all levels.   Not only does West Point produce some of our greatest future leaders in America, but it also has a steady influx of current leaders from all over the Army—the staff and faculty that teach and train the cadets.  We believe that by investing in the leaders of West Point we will be able to consistently send out missionaries who are fully funded by the United States Government to reach the Army and the world!

We are part of the NoPlaceLeft Network  and receive our oversight fromNoPlaceLeft Army and are points of contact for West Point, the Army and the North East USA.